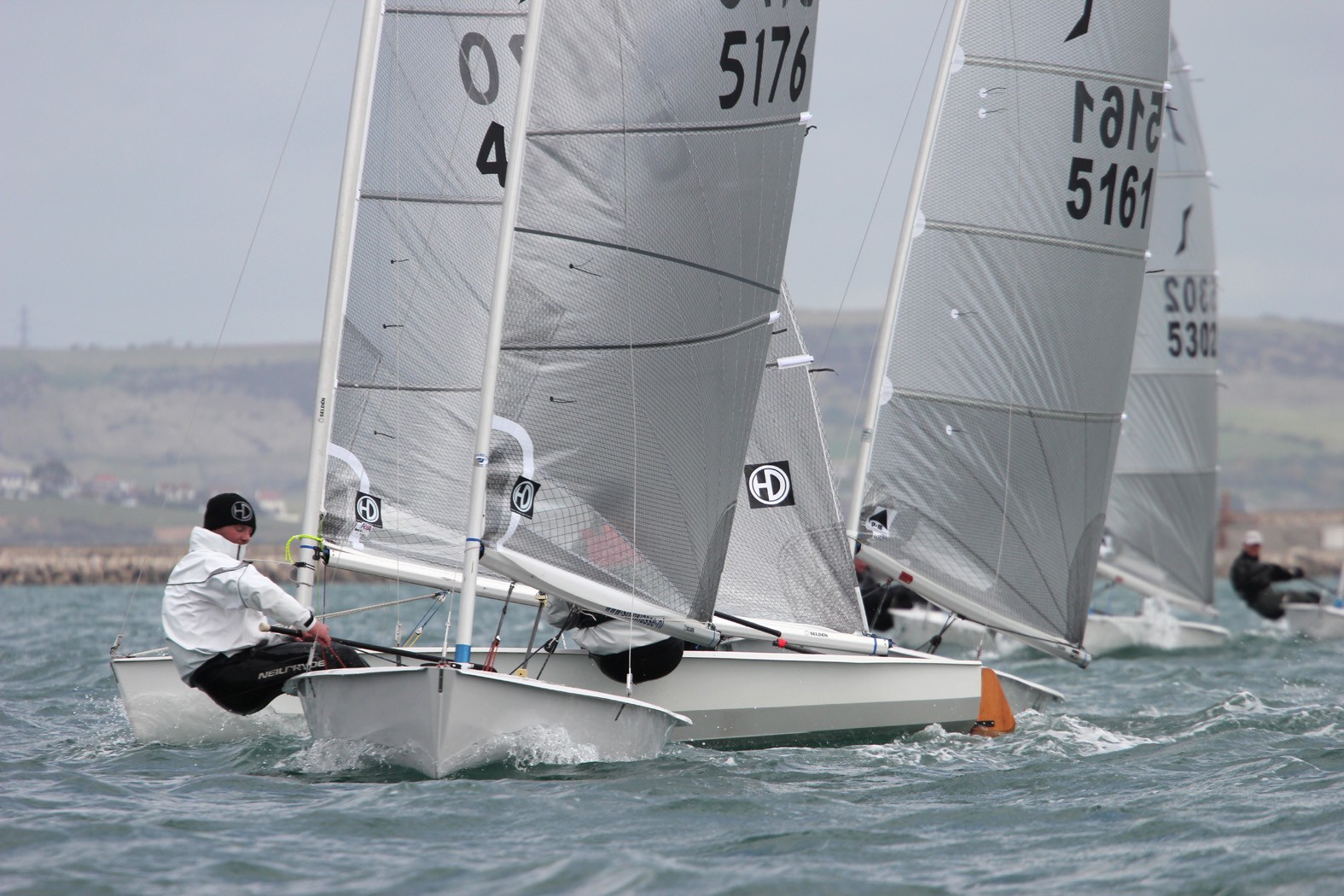 This months Yachts and Yachting has Andy Davis sailing his Solo at the 2012 National Championships on the front cover. A great photo with the Mount in the background.
Andy went on to win the week with a race to spare in his Winder MK2 hull, Selden D+ rig and HD Radial laminate Mainsail.

This Weekend saw the Solo fleet descend onto Farmoor Reservoir for the Spring Championships. It was still cold but at least the sun was out.

The forecast gave out 8-10 knots from the north east, the wind was up and down but probably from nearly every direction, it certainly made difficult sailing conditions and surely gave the race officer a headache with the amount of general recalls.

With the sailing similar to snakes and ladders it went down to the last race between a number of sailors, Charlie Cumbley went on to take the win with Andy Davis second, John Clarke third and John Blundell 4th.

Another good regatta for HD Sails with two sails in the top four and good to see John Blundell in his new Winder MK2 going quick straight out of the box.